Cerritos de Indios are mounds of land built by the indigenous populations that inhabited the region from 4500 years ago until the arrival of the European settlers. Thousands of them are distributed in a wide territory that includes the departments of Rocha, Treinta y Tres, Cerro Largo, Tacuarembó and Rivera and all the South of Brazil. Only in Rocha more than 200 cerritos have been located so far and it is known that there are many more. They are the first permanent constructions of the indigenous populations that have lasted until our days.

The Groups of India Muerta´s Cerritos de Indios were declared a National Historic Landmark on July 3, 2008.

They are closely linked to ecosystems of great biodiversity such as marshes, rivers and lagoons, although it is also possible to locate them in the nearby hills.

Throughout the four millennia of existence, the Cerritos were used as places to live, as cemeteries, meeting and celebration spaces, as well as areas for cultivation and they worked as markers of the territory and of the indigenous roads in the past.
The archaeological excavations have allowed recovering human and dog burials, stone and bone instruments, ceramic vessels, corporal adornments, material remains with which they built their homes, food remains and other waste of daily life,

Where are the Cerritos de Indios?

If you want to easily observe cerritos you will find them in Camino del Indio (indigenous road)(current route 14), on both sides of the route or on the local roads and on top of the hills of this same area. Also on route 15 near Lascano, in the neighborhood roads that run inside the marshes of India Muerta.

How to identify the Cerritos?

One of the most important characteristics of the Cerritos is they are very visible. They are recognized because they are small mounds that stand out in their immediate surroundings, generally flat. They have a circular base with diameters that range between 30 and 60 meters and heights that range from 40 cm to 5 meters. In India Muerta you can identify them at a distance precisely because of the arboreal vegetation they have, which is projected in the marshes. There the cerritos look like small native hills. In some cases, they are still used by the current inhabitants to place their houses and corrals on top. 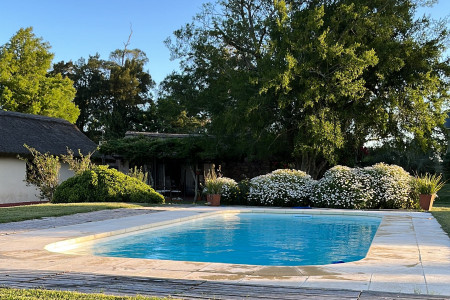 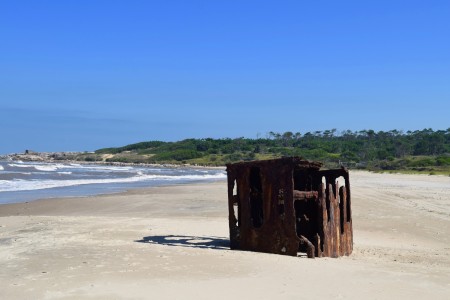 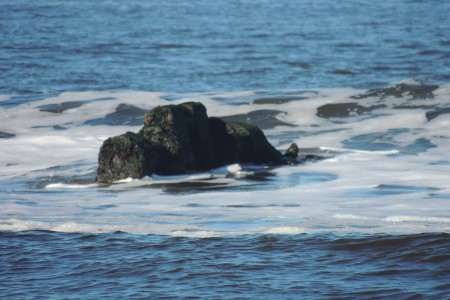 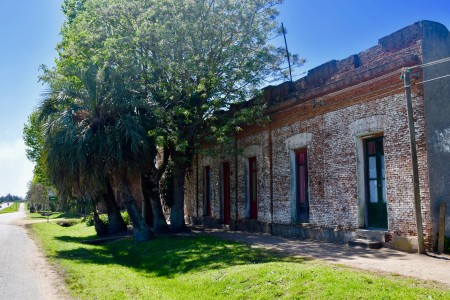