On Route 10, at km 250, between La Pedrera (22 km far) and Cabo Polonio (15 km far), is Atlántica. A seaside resort that combines the strength of the Atlantic Ocean and the calm of the wild and rural.

In 1935 it was registered as Atlantic Oceanic seaside resort and began the division of its 275 hectares. Currently, there are a little more than 10 people living permanently, as well as horses, cows and sheep that graze by the ocean. Its inhabitants put into practice a philosophy of life, far from the bustle of the city, where there are no streets, but trails, some houses and ranchos; where the green undulations suddenly turn into golden dunes.

Its beach is wide, endless and lonely, only the remains of a shipwreck, a large iron boiler, rest on its sands.

Unlike other spas that were divided into 300-meter terrains, in Atlántica you can only build in at least1500-meter terrains . In this way a good distance between one house and another is guaranteed.

For the more adventurous looking to enjoy nature in the front row, Atlantica promises rests, restaurants and unforgettable experiences.

How to get to Atlántica? 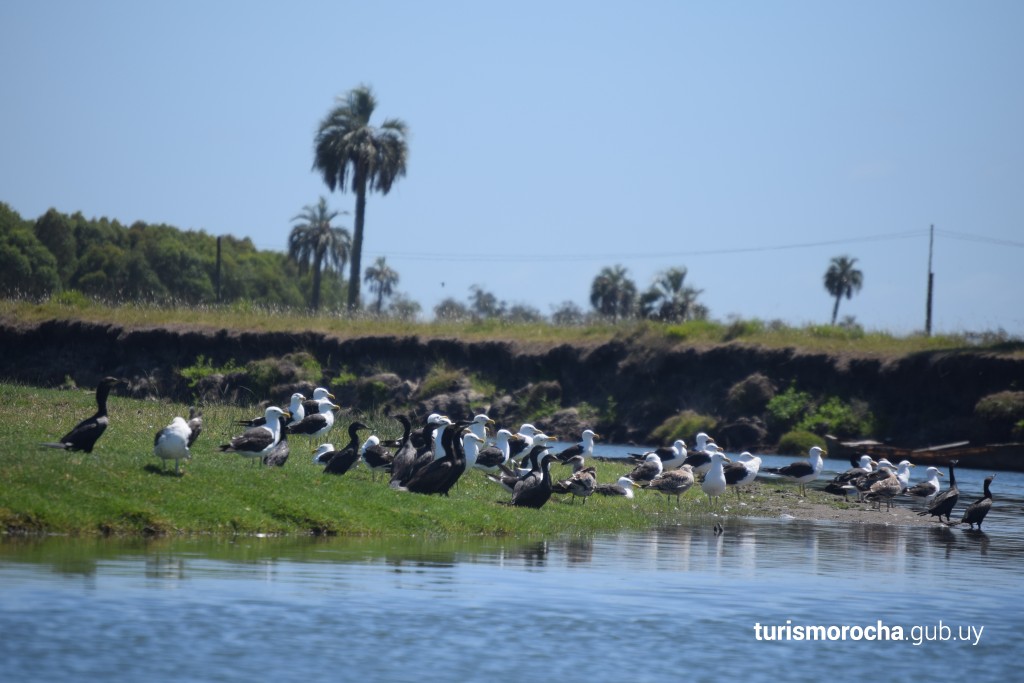 Things to do in Atlántica