Bordering Brazil, is the city of Chuy, strategically located in the "corridor" that forms Laguna Merín and the Atlantic Ocean. The Uruguay - Brazil International Avenue, which separates it from its Brazilian namesake, is characterized by a large number of shops, especially free-shops, which are an unmissable attraction.

Year after year, both cities work together for the staging of the biggest carnival party in the eastern part of Uruguay: The Carnival Without Borders of Chui - Chuy. The artists who participate in this festival of singular beauty are Scolas do samba of Rio Grande do Sul, Pelotas, Sta. Victória do Palmar, Chui, and groups of Montevideo, Maldonado, Rocha, and Lascano, among others.

Do not miss visiting each of these attractions
Traditional festivals 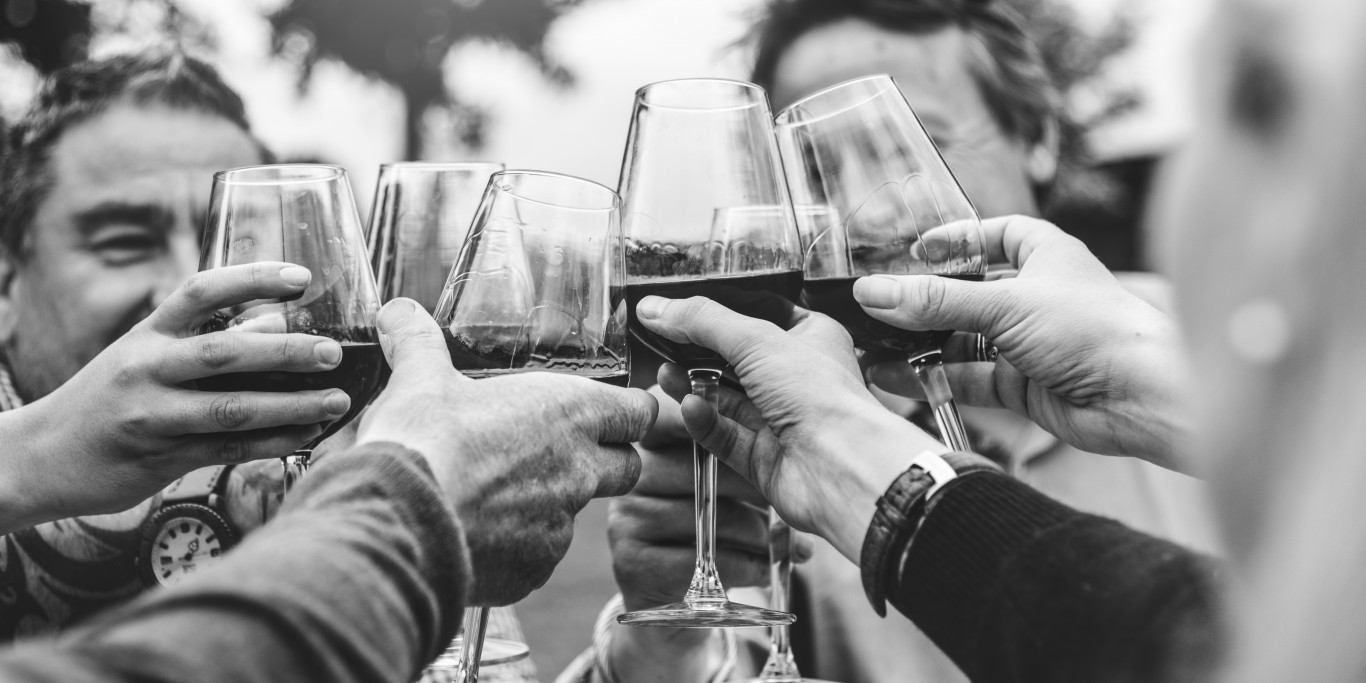 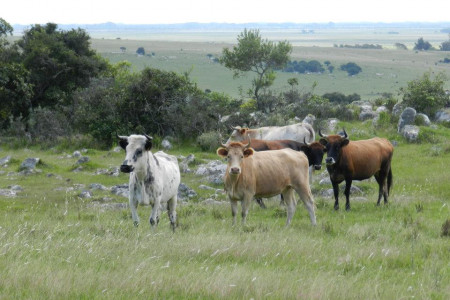 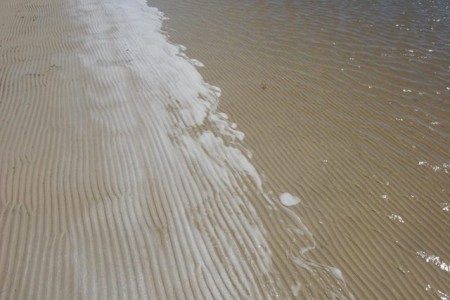 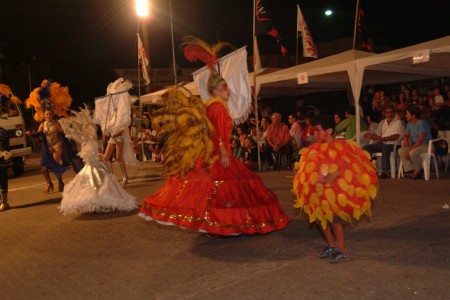 Where to stay in Chuy? 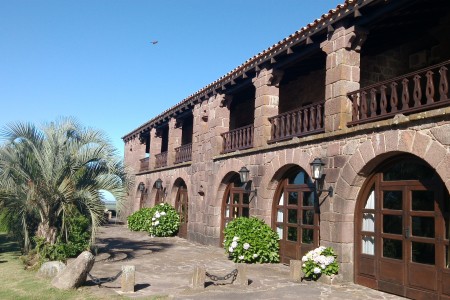 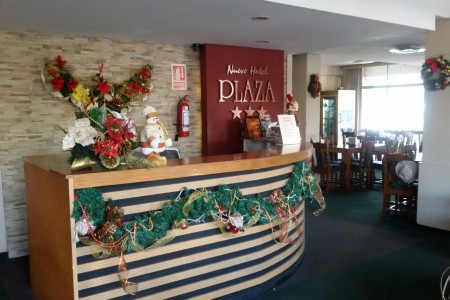 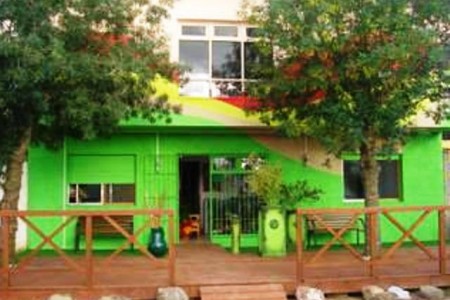 Where to eat in Chuy? 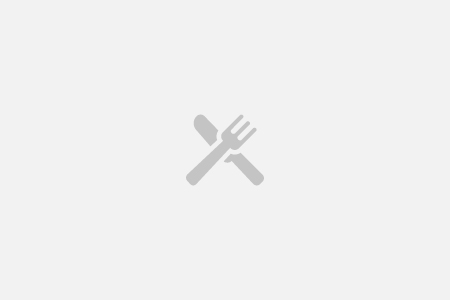 Houses, apartments and other properties to rent during your holidays or invest
All year round 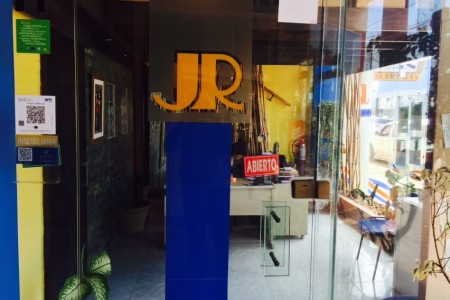 Things to do in Chuy

Other services in Chuy 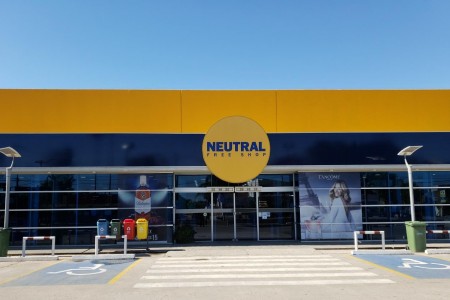 Neutral by Luryx
Free Shop
All year round 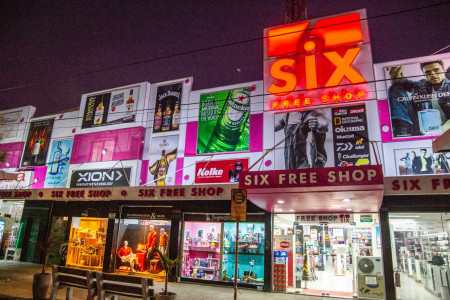 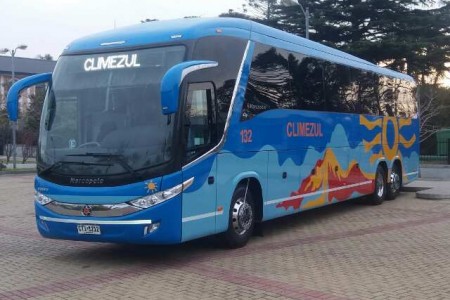 Climezul
Transport company
All year round 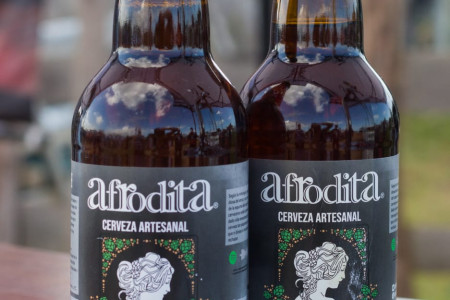 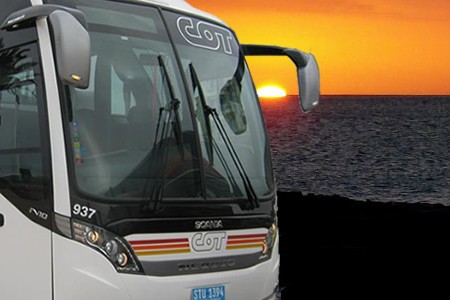 COT
Transport company
All year round 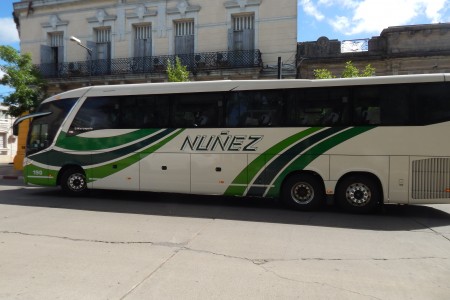 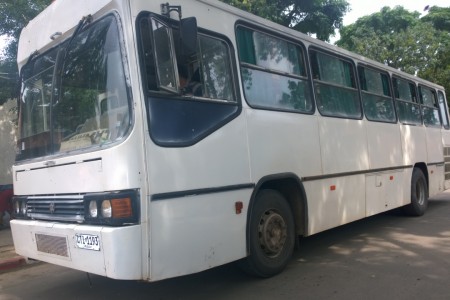