The Laguna Garzón Bridge, inaugurated in December 2015, joins the departments of Rocha and Maldonado, to the south of the Laguna Garzon, near its mouth in the Atlantic Ocean. It is a conciliatory and totally novel architectural wonder in Uruguay. Its ring shape supported by a series of columns allows the free flow of changes in the lagoon and also the use of boats, a typical element of the place. A project by Rafael Viñoli, famous Uruguayan architect recognized by numerous international works and by the design of the new Carrasco Airport, in Montevideo, capital of Uruguay. 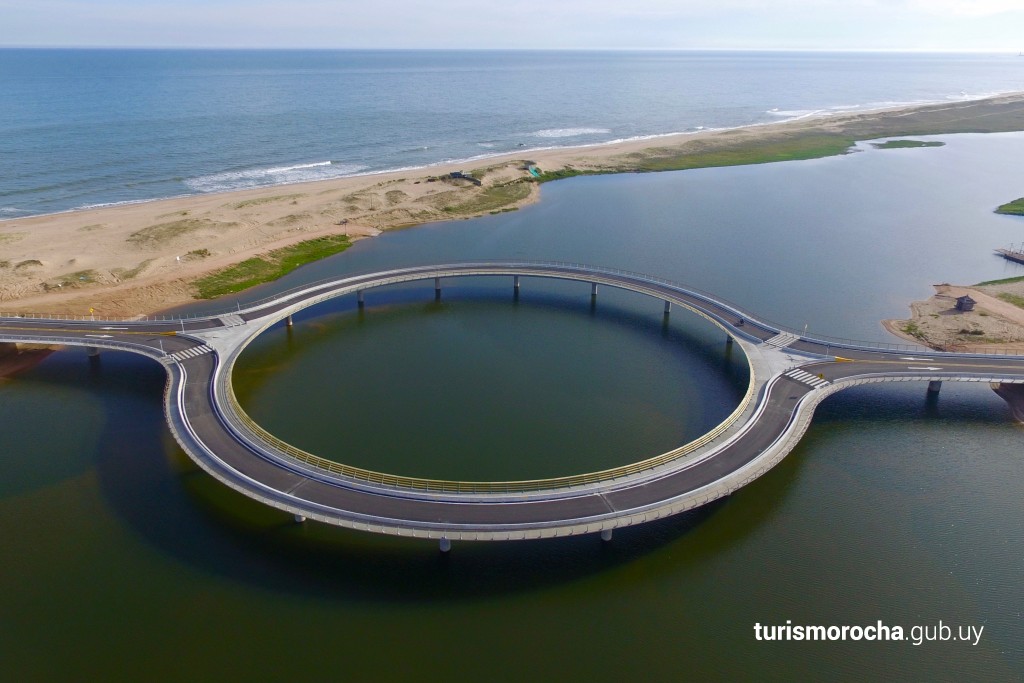 It has pedestrian walkways for landscape sighting, has 830 meters of external and internal galvanized steel railings that go from one bridge to the other.

How to get to Laguna Garzón Bridge?

From the city of Rocha, departmental capital, take route 9 towards the southwest (towards Montevideo) for approximately 20 km, then drive 12 km along the road that will take you to route 10. Once there, take to the right and drive to the Laguna Garzón Bridge.

Since 1976, Laguna Garzón has been part of the Biosphere Reserve known as Bañados del Este- East Marshes and since 1977 in the Lagoons National Park and the Multiple Use Protected Area of the José Ignacio, Garzón and Rocha lagoons. Since November 2014, it has been integrated into the National Protected Areas  (SNAP for its Spanish acronyms).

In 1950 there was an interest of the Ministry of Transport to build a bridge in the lagoon, and for this reason a work began to be carried out in the 60s with the objective to continue Route 10, uniting Rocha and Maldonado.

From 1995 to December 21, 2015, the lagoon was crossed by a raft installed by the National Directorate of Hydrography.

The discussion of the construction of a bridge in the place resurfaced in several opportunities since it was seen as a drive for the tourist development, especially for the state of Rocha. It was necessary to find a project with a vision that will conform to all and that will contemplate the environment and be integrated into it.

Thanks to the will and public-private articulation between the National Government and the state governments of Rocha and Maldonado along with the support of the Argentine businessman Eduardo Costantini, the work was completed.

This work represents a milestone for the country since it is a project that was postponed for 50 years. From the real estate point of view, investment in new developments from the east of Laguna Garzón towards Rocha  will increase,  thus boosting the entire area.

From the tourist point of view, it will generate integration and sustainable development since the Laguna Garzón bridge symbolizes the strategic look that the Departmental Council of Rocha has for its department.

A highly symbolic place of union, a long-awaited project that today joins the two banks of Rocha and Maldonado. Today the bridge is a reality. 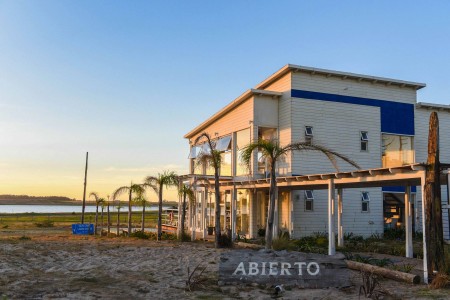 La Balsa
Restaurant
All year round 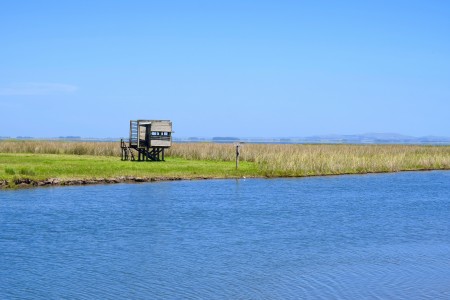 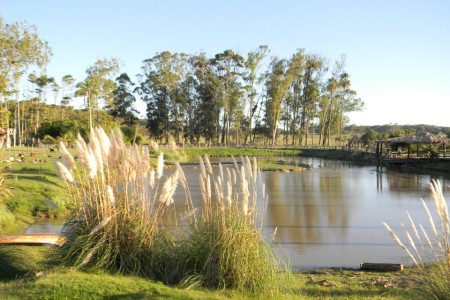 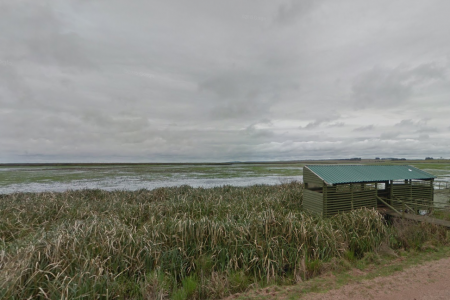 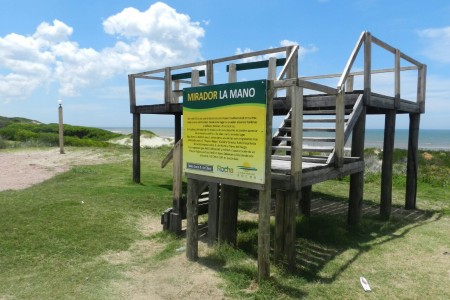 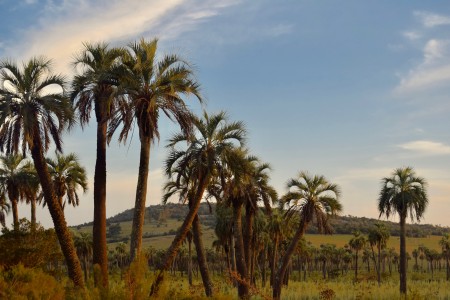