The word ombú comes from the guaraní -umbú- and the species originate from Paraguay and Misiones in Argentina. Surrounding the Laguna de Castillos, is the largest group of ombúes in the Del Plata region, the Monte de Ombúes extends by a strip of 20 km.

The more mature the tree, the wider the interior space. Its wood is not very consistent and can not be used for firewood.

The ombúes coexist with talas (celtis tala), ceibos, espinillos, arrayanes, among other species such as envira, a plant with which the indigenous people used to bind themselves when they were bitten by poisonous snakes. 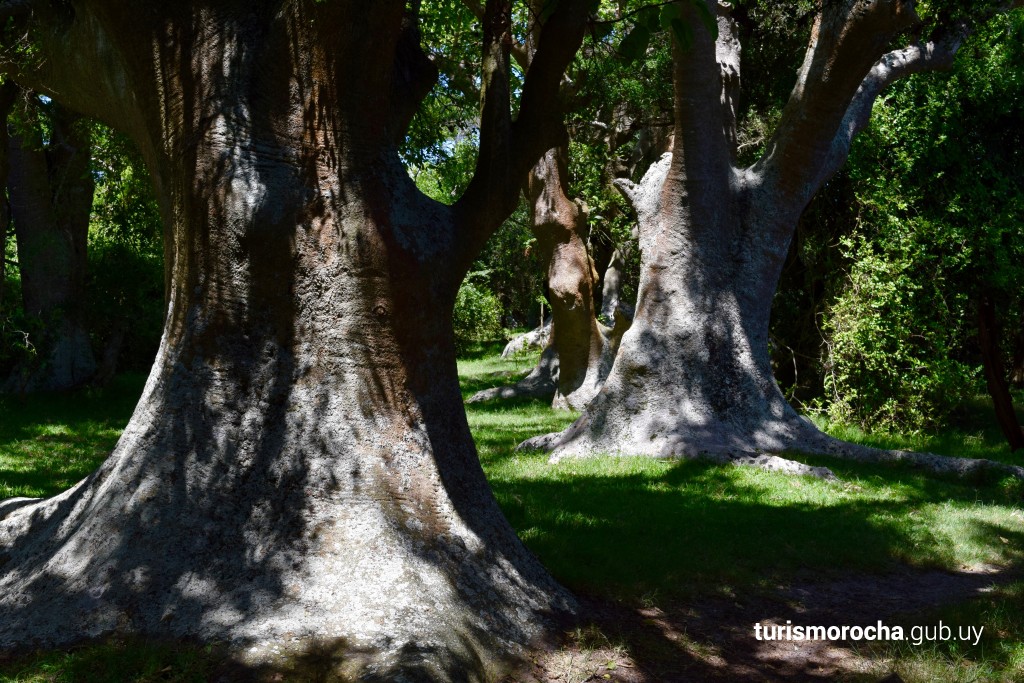 The Laguna de Castillos is the natural refuge of several animal species that have their habitat in the vegetation of the swamp and in the criollo forest.

Next to the Laguna de Castillos and the Arroyo de Valizas, there is a bird watching spot, where you can watch ducks, white and purple herons, biguas, southern lapwings and royal southern lapwings, storks, redfish, ravens, and flamingos .

The fauna of the place is characterized by the presence of foxes, skunks, raccoons, weasels, wild cats and lizards among others.

Touristic estancia on the Laguna de Castillos, with access to the Monte de ombúes. In addition this establishment offers accommodation in its old country house, boat rides through the lagoon, horseback riding and other typical activities to do in the countryside.

Tourist establishment north of the Laguna de Castillos, they propose a guided tour of 2 km through a forest of ceibos to reach the Monte de ombúes..

Departing from Arroyo de Valizas in a guided boat. A winding 5 km route through the stream will take you to the Rincón de los Oliveras establishment. During the trip, of about 20 minutes, you will appreciate some palmares and a large number of bird species: ducks, white and black herons, chajás (crested screamer), southern lapwings, storks and flamingos among others. 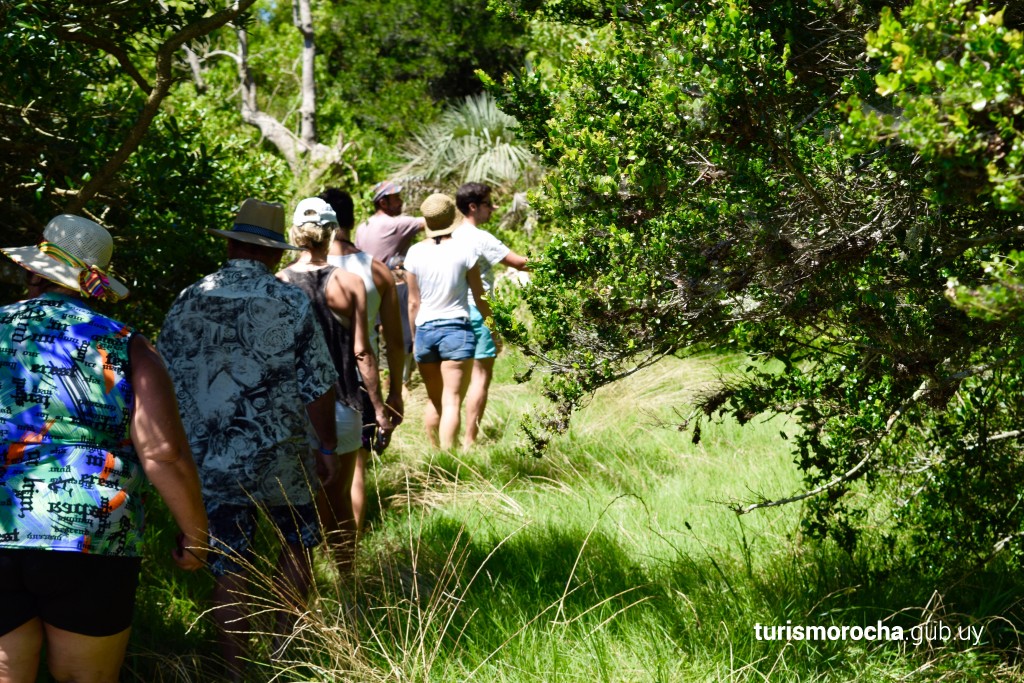 Upon arrival at the establishment the guided adventure through the Monte de ombúes begins where calmness, the sound of birds and an exquisite aroma of white guava reign. Barra Grande
Tours
All year round 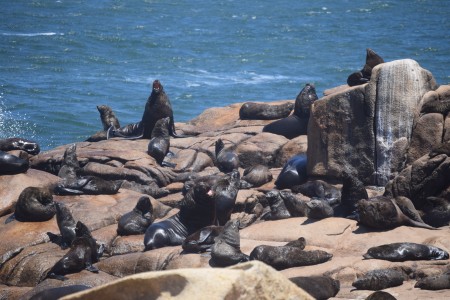 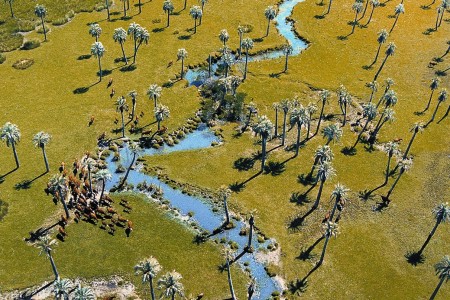 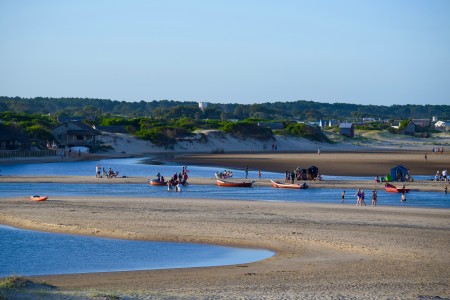 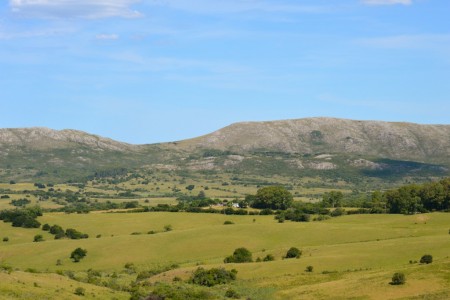