La Pedrera has two large beaches, El Desplayado and Del Barco, separated by a large area of rocks that give the seaside resort its name.

Del Barco beach bears this name given that the remains of Cathay VIII shipwreck have lain there since 1977, giving a picturesque tone to the place and being one of the main postcards of La Pedrera.

It is the beach chosen by young people and during all the year by surfers, for its big waves and its pronounced depth that makes it ideal for the practice of this sport.

During the summer Del Barco beach has lifeguard service and free WiFi (see other beaches with free WiFi in Rocha). 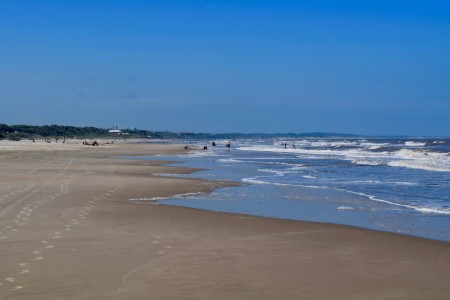 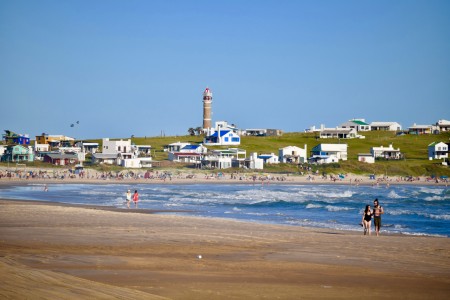 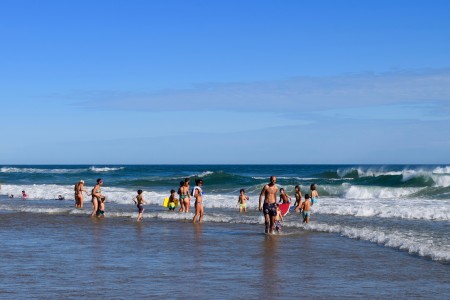 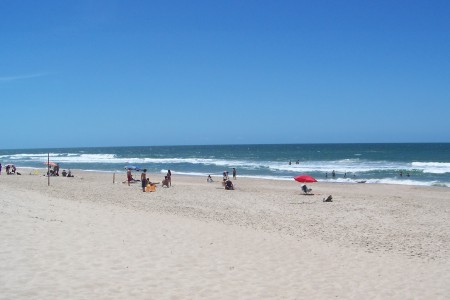