The area of La Paloma, in Rocha, stands out as one of the main ones on the coast of Uruguay for surfing. The seaside resort has a cape that goes into the Atlantic Ocean, what makes its geographical location the most favorable for the different winds and waves, which reach their peaks there, allowing surfing on one or another beach at a relatively  short distance between one place and another.

Almost 10 kilometers of surfing beaches, waves for all tastes; from El Gavilán, right of Corumbá, right and left in Los Botes, right and left in Zanja Honda, left of La Balconada, to La Aguada with La Farola, El Murito and El Mirador.

The peaks of Zanja Honda and Los Botes have a stone reef, the waves can reach 2 meters. 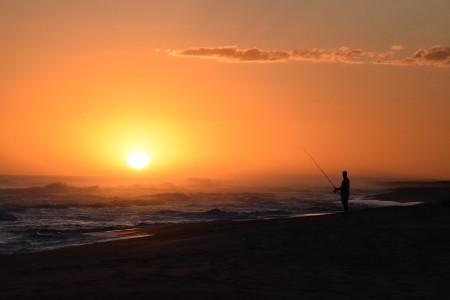 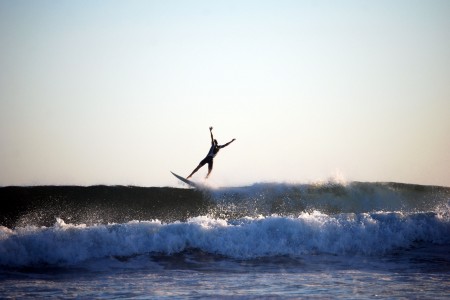 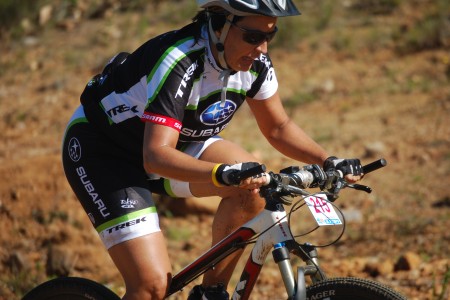 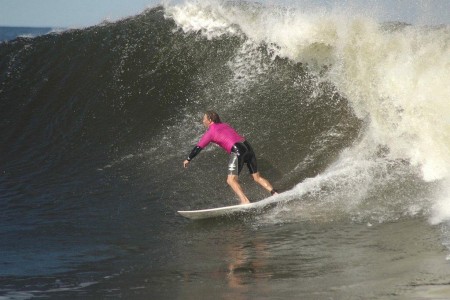