The Festival of India Muerta, is a typical gauchezca festivity of Uruguay, whose main activities are the criollo and rider skills in horseback and whip on the participant horse herds. In addition to the equestrian raid and the folk music shows, the festival has its traditional outdoor dance next to the lago de India Muerta, at nightfall. A festival that has been held since 2002, organized by the Nativist Society Batalla de India Muerta, and attended by more than 3000 people year after year.

When is the India Muerta Festival?

Every second weekend of the month of January.

Where is the festival? 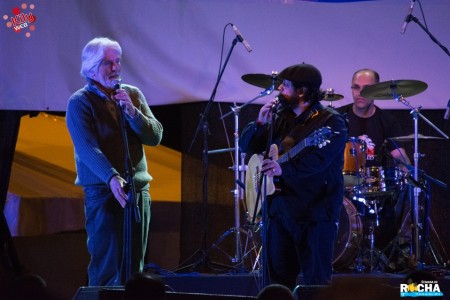 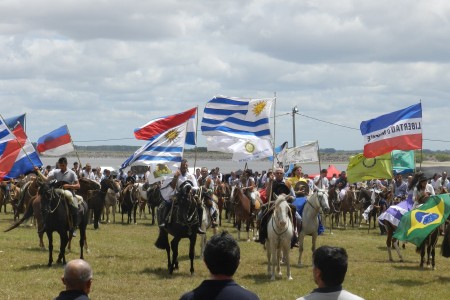 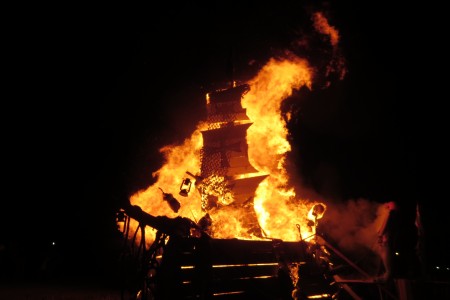 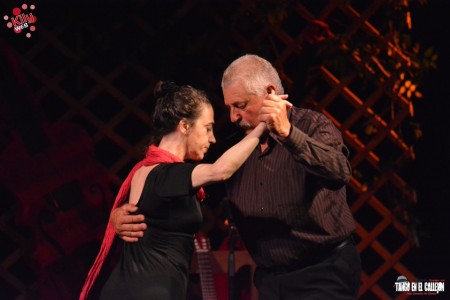