In 1976, the Cabo Polonio Lighthouse was named a Historical Monument of Uruguay and without doubt it is a recommended walk for all visitors to Rocha. An icon of Cabo Polonio and one  of the most visited attractions. 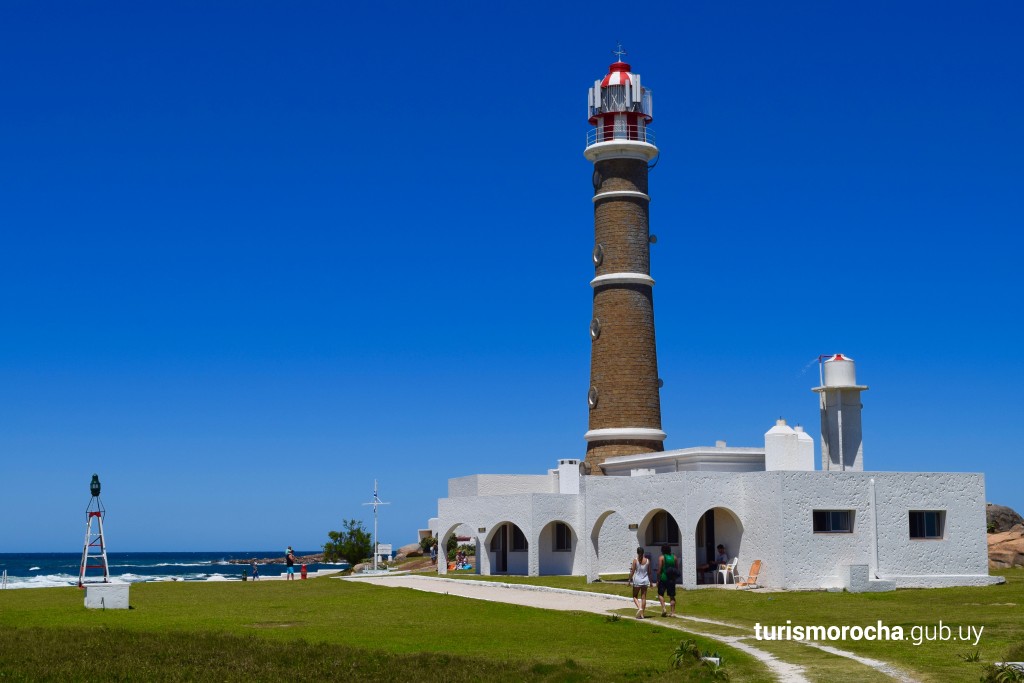 View from the Cabo Polonio Lighthouse

The view from Cabo Polonio Lighthouse is impressive, there are 132 steps that are worth it. From above you will have an overview of the small town, the Torre Islands, the sea lion reserve, the dunes and the immense strip of beaches that surround Cabo Polonio. 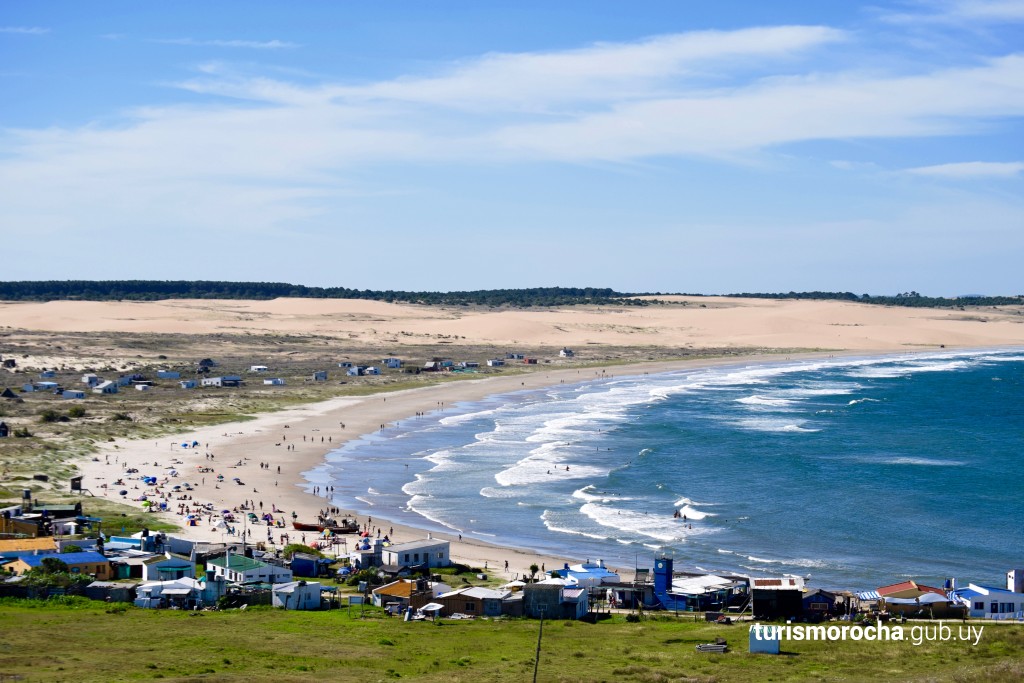 The Cabo Polonio Lighthouse can be visited every day from 10 am to 1 pm. and from 3 pm. to 6 pm. The entrance cost  is 25 Uruguayan pesos. Access to children under 8 years of age is not allowed. 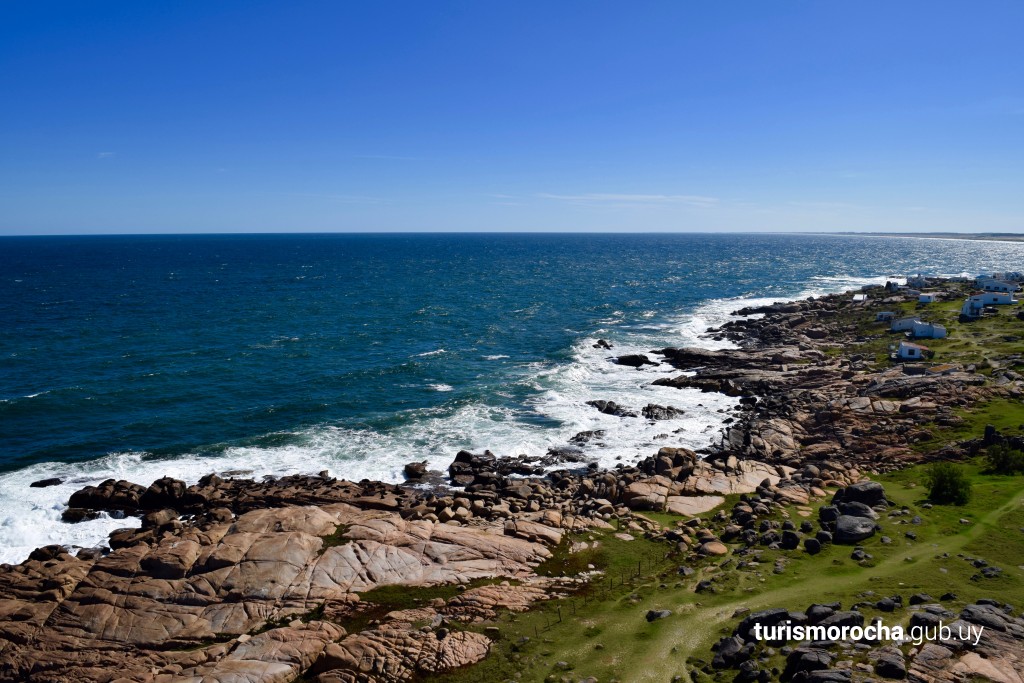 With 132 years of existence the Cabo Polonio Lighthouse is part of one of the most important references of the town. Before its construction, the sinking of numerous ships, galleons and frigates, caused by the dangers of the geography of the place, were common and the sailors were unaware of this situation. The light of the lighthouse began to be a fundamental instrument for the navigation of the area causing great growth.

The first lighthouse keeper, named Pedro Grupillo, was the one who established a tradition that lasted for a long time, and that was the lighthouse keepers had to live inside it in the deepest solitude.

In those times, the lighting system used multiple wick lamps fed with grease or oil from sea lions, whales or foal. Every three hours, the lighthouse keeper had to climb the long staircase of the tower to wind up the clockwork system of the motor.

The oldest inhabitants of Cabo Polonio say, that one of the first lighthouse keepers carried out his work accompanied by his pregnant wife. When the day of the birth of his child arrived, he set off to the departmental capital, Rocha, in search of a midwife, but a great storm hit so his return took almost a week. The woman, in the absence of her husband, and with her already born child, continued daily climbing the 132 steps of the lighthouse to light its protective light.

It is also said that the tower not only worked as a lighthouse, but it also was school for the few children of Cabo Polonio, and his teacher was the lighthouse keeper’s wife.

Among many anecdotes and legends treasured by the lighthouse, it is said that the waters of Cabo Polonio were feared by captains and pirates who used to sail there, considered them cursed and full of deceptions and entanglements where, finally, faced with the power of the sea they would leave life and boats. It is also said that the compasses were lost and turned aimlessly, as if they were demonized. 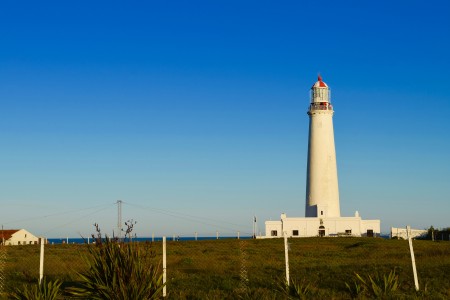